Annual Conference of the European Association of Psychology and Law

You may have heard about our famous and legendary Dracula (from Bran Stocker's novel),

but there is much more about Romania that we are inviting you to discover! 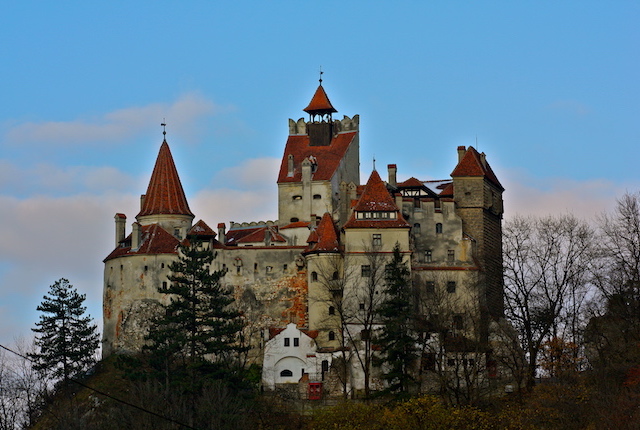 Did you know that the Danube River reaches the Black Sea through Romania? And that the Danube's Delta is home to over 300 species of birds as well as 45 freshwater fish species in its numerous lakes and marshes? 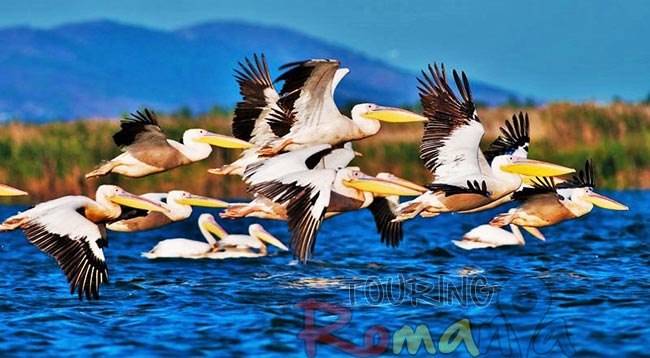 You can also watch this amazing video that will take you on a short trip around Romania!

Romania's population lives in 320 cities and towns and 12,956 villages.

You can find out more about Romania, if you visit LonelyPlanet's website or Romania's official touristic website.

We have 9 guests and no members online